A new nightmare of the modern age was born in early January. The spread of the new type of corona epidemic, classified as COVID-19, which soon became a global epidemic, cannot be prevented. While the countries declared state of emergency were making statements one after the other, our mood went far beyond anxiety, and the eyes focused on the news about the development of the vaccine.

COVID-19, which was first seen on December 31, 2019 and considered as the new Corona virus disease that was not detected in humans on January 7, 2020, is approximately globally as of March 18, according to data from the World Health Organization (WHO). Infected to 202 thousand people, more than 8 thousand people died. COVID-19, declared a pandemic, was seen in about 130 countries outside of China. Pandemic is the name given to epidemics that spread over a wide area such as the continent and the world. WHO has declared Europe the epicenter of the pandemic. Now the whole world has held its breath, following the developments related to the vaccine that will stop the disease. The USA, Britain, Israel, Germany and Australia are among the first countries mentioned about the development of the vaccine.

What is Corona Virus?

What does COVID-19 mean?

How Is It Transmitted?

It is transmitted as a result of inhalation of droplets that spread around them with coughs and sneezes of sick people. In addition, after touching the surfaces contaminated with respiratory particles, moving the hands to the face, eyes, nose or mouth without washing them causes the virus to be transmitted.

What are the symptoms?

Who Is Most Affected?

Those over the age of 60 Those with serious chronic medical conditions:

Top 10 Countries in COVID-19 Cases That Resulted in Death

When did the first international epidemic cases arose? 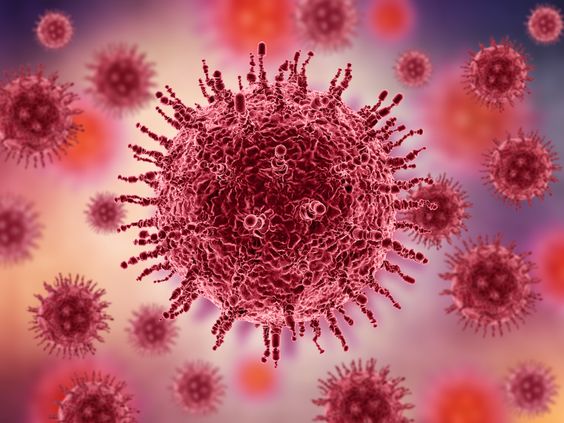 How is it diagnosed?

In a possible situation, a sample is taken from the nose and throat and sent to the reference laboratory for diagnosis. The exact diagnosis is made by molecular methods (PCR). The diagnostic test is performed only at the National Virology Reference Laboratory of the General Directorate of Public Health.

Foods that Strengthen the Immune System

Foods that strengthen the immune system against many diseases are among the most important issues in recent days. Experts recommend a diet enriched with vitamins, minerals and antioxidants.

– Flaxseed – Fruits and vegetables rich in vitamin C, B, and D