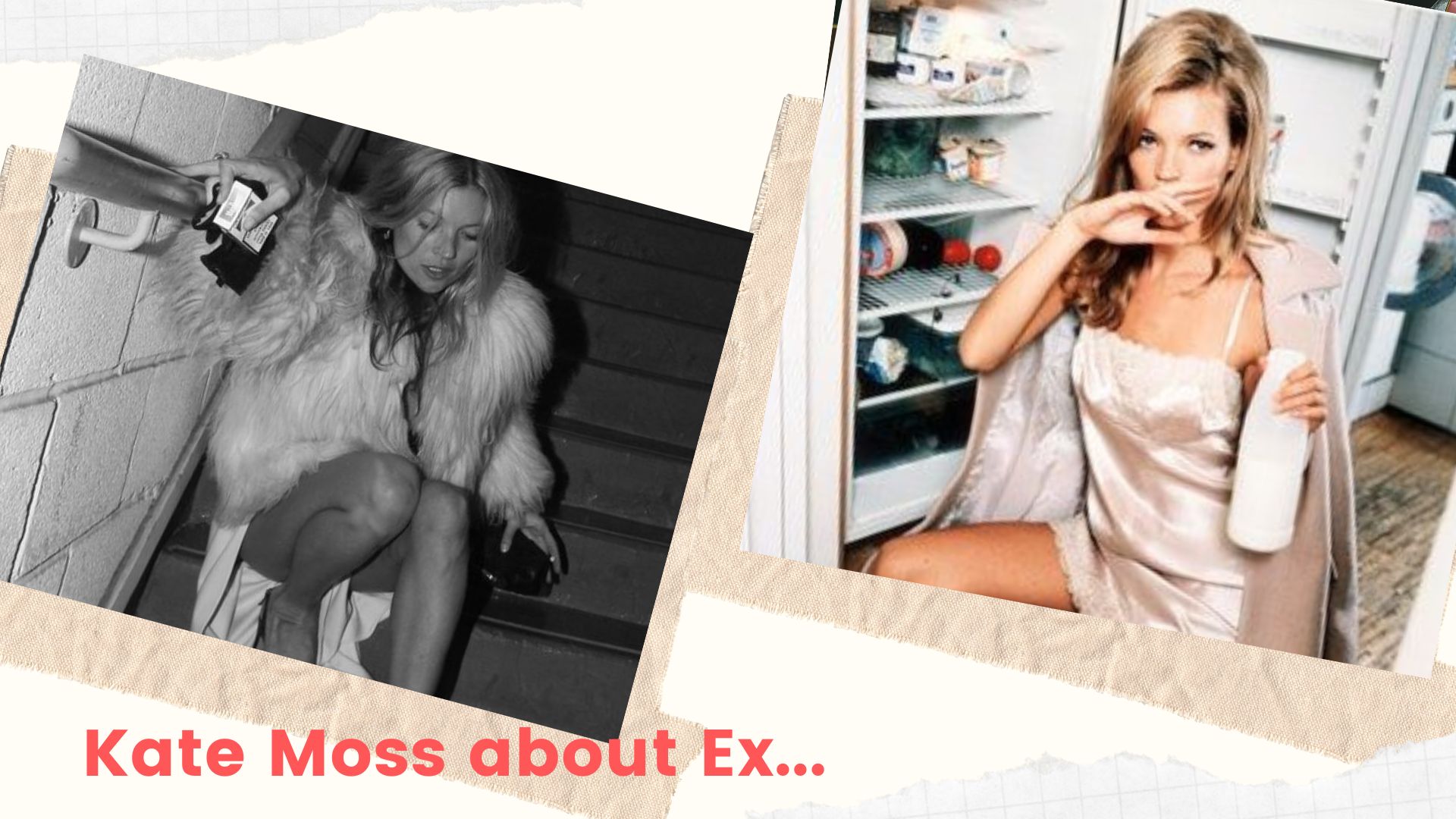 British model Kate Moss explained why Johnny Depp defended her during her lawsuit with Amber Heard. “I believe in truth and justice. I knew the truth about Johnny,” Moss said.

Kate Moss, The jury announced its decision on June 1 in the ‘harassment’ and ‘slander’ case of Johnny Depp and Amber Heard, who left in an eventful way in 2017 and was followed by the whole world like a ‘Hollywood movie’.

In the case in the US state of Virginia, the jury found the famous actor right and ruled that Amber Heard should pay 15 million dollars to his ex-wife. Depp’s ex-girlfriend, Kate Moss, was also heard as a witness in the contentious case.

Heard said that he heard that the famous model was subjected to physical violence during his relationship with Depp. Amber Heard, “I heard such a gossip, a very big gossip.” he said. The rumor was that Johnny Depp threw Kate Moss down the stairs.

“JOHNNY DID NOT KICK ME!”

Kate Moss, who was connected to the trial via live video from England, said that she fell while on vacation in Jamaica and that Johnny Depp had come to help her.

HE EXPLAINED WHY HE DEFENDED HIS EX-SIR

The famous name explained why he was defending his ex for the first time in weeks. Speaking to the ‘Desert Islands Discs’ program, Kate Moss said, “I believe in truth and justice. That’s why I got involved in the court process. I knew the truth about Johnny. He never pushed me down the ladder. I had to explain that fact in front of the court.” she said.

Moss, also talked about the reactions he got after being seen using drugs for a while. Moss stated that she was very upset with the treatment she received and said, “Everyone I knew was using it. Everyone around me. It was really hypocritical for them to focus on me, react and try to take my daughter. I was very angry.” used the phrases.

“THE TREATMENT OF PEOPLE AROUND ME WAS VERY UGLY”

Kate Moss, who managed to keep the custody of her daughter Lila, who was born from her relationship with media mogul Jefferson Hack, and apologized to the public with an official statement, said to Lauren Laverne, the host of the program, “I was a public figure, so I should have apologized, but the treatment of those around me was very ugly.” she spoke.

The famous star also said, “Never complain, never have to explain yourself!” He added that he learned his motto from his ex-boyfriend, Johnny Depp.

Discovered at the age of 14, Moss also complained about what she had to do in her career. Kate Moss told us she had a terrible experience at the age of 15 when she was shy, and then had a strong enough sense to figure out what was wrong from a mile away.

Corinne Day, her photographer friend for The Face Magazine, told her, “I won’t sign Elle Magazine for you if you don’t take your top off. I won’t take you there.” she said. Moss said he cried “too much” that day and afterward because he had to undress. changed.” said.

“THEY PLAYED ON MY VULNERABILITY”

After these photos, Moss, a famous fashion designer selected him for a lingerie promotion in 1992, but he had a bad experience there as well. Kate Moss, who said she had to get out of bed and take a sedative to go to work after she met the camera with US actress Mark Wahlberg, said: “I was topless again, I was unprotected and scared. They played on my vulnerability.” she said.

SHE GIVEN ADVICE TO HER Daughter: YOU DON’T HAVE TO DO ANYTHING!

Moss, who founded her own agency in 2016, also recorded her daughter Lila after more than 30 years in her career and gave her her most important advice as both a mother and a model: “You don’t have to do anything you don’t want to do! If you don’t feel comfortable, don’t do it in a shoot.” 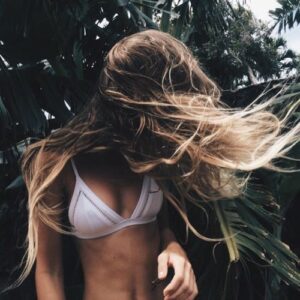 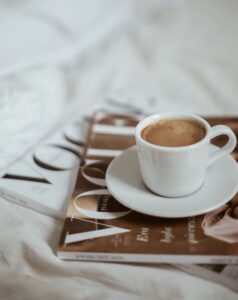